This is a time-limited battle event where you will fight against a powerful enemy, Beast Vares.
Not only can you earn a gacha ticket as a reward for first time clear, but from the Clear Normal difficulty missions you can get [Spacetime Adventurer] Bond!
Based on your score ranking, you may also earn Hero Light, Ascension Falna, Iris, or Feat which you can only get from this event!

Final Trial -Otherworld Beast- is a battle event where you will fight with the boss, Beast Vares.

You may start playing from Quest > Event.
There are 3 difficulties: Normal, Hard, Very Hard, and Extra. You can earn a first-time clear reward by clearing a battle. 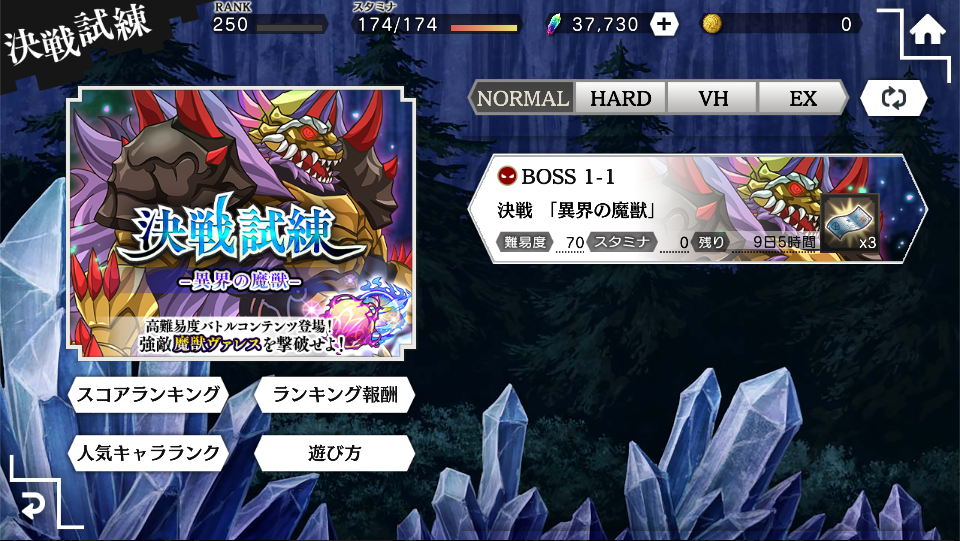 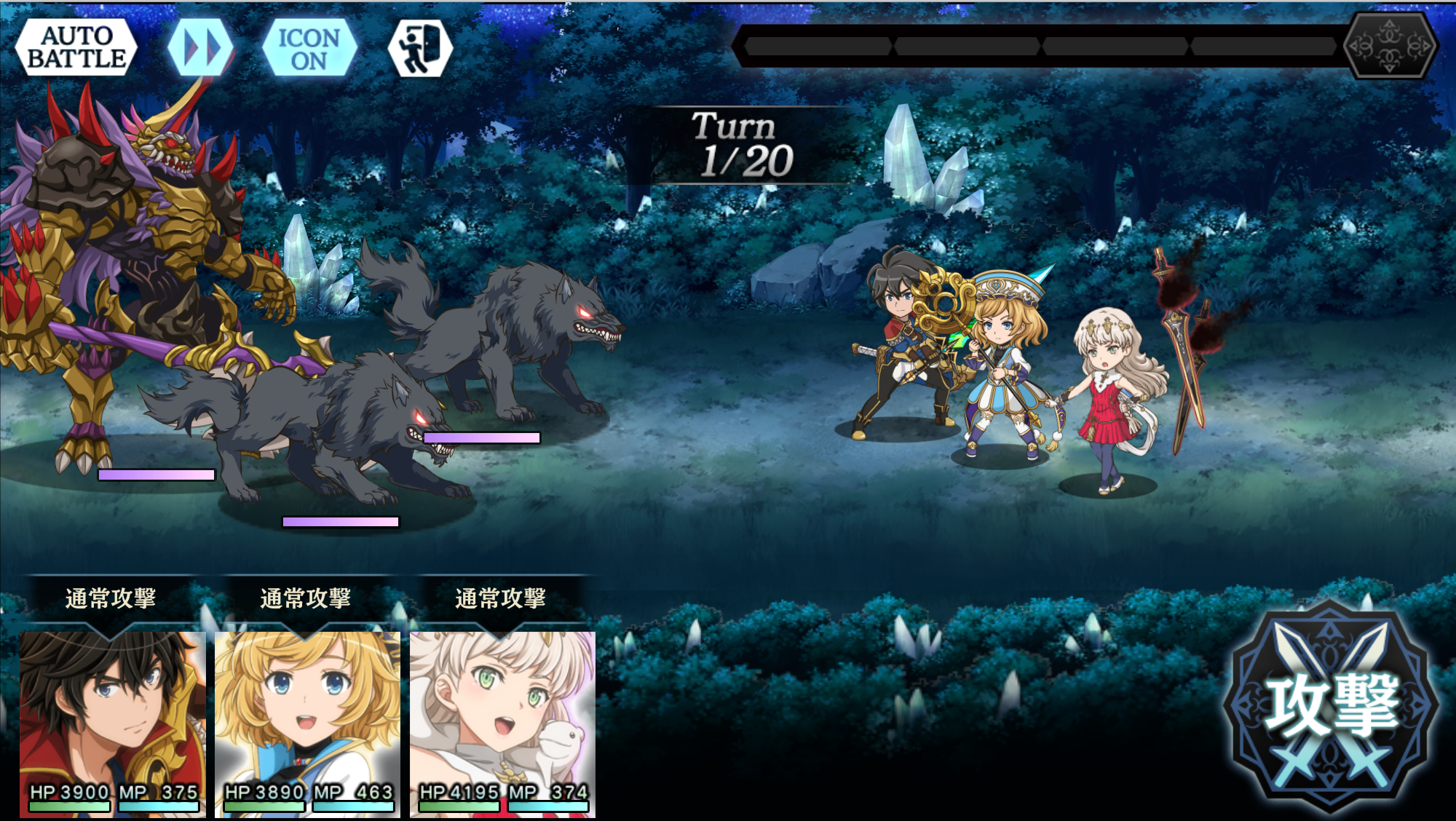 ※Images are from the Japanese version.

To make things even more exciting, your score will be saved.
During the event period, scores will be calculated based on damage dealt to enemies. The result will be displayed as a ranking for all participating players.

You will receive personal high score rewards. A ranking reward will also be distributed according to the ranking after the event.
[Feat] Final Trial -Otherworld Beast-, a special Feat you can earn as a ranking reward for this crossover event, comes in different colors based on the ranking!

Please check How to Play from the Event screen for details on how to play the event and the way scores are calculated.

○Score Reward
Score reward can be earned when your greatest score is higher than the required points.
You can earn them from time-limited missions.


Thank you for your continued support of "DanMachi MEMORIA FREESE".