[Record Buster] is a Ranking Event challenging the records saved by the Guild.
There are two types of rankings: Group Ranking and All Player Ranking.

Scores will be calculated by the factors below. 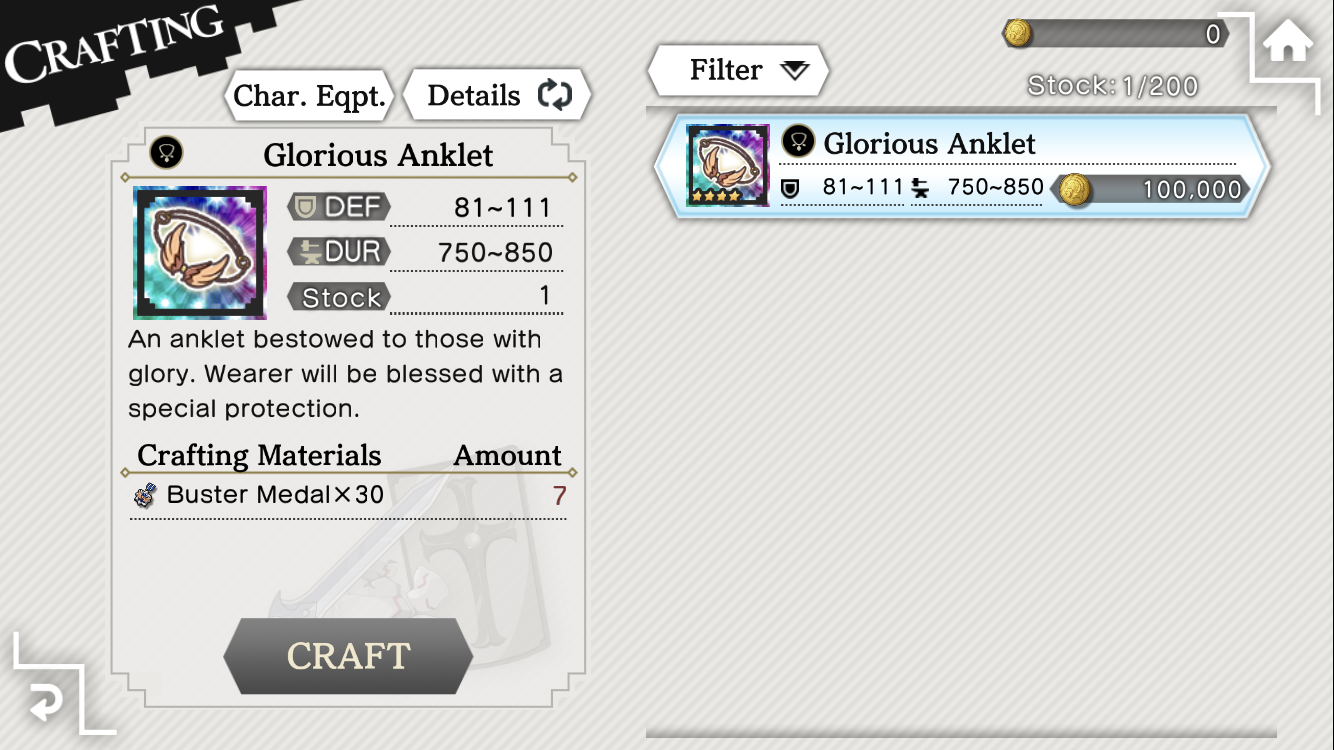 Thank you for your continued support of "DanMachi MEMORIA FREESE".